Get Compensated for Your Injuries

Clients throughout the Bay Area 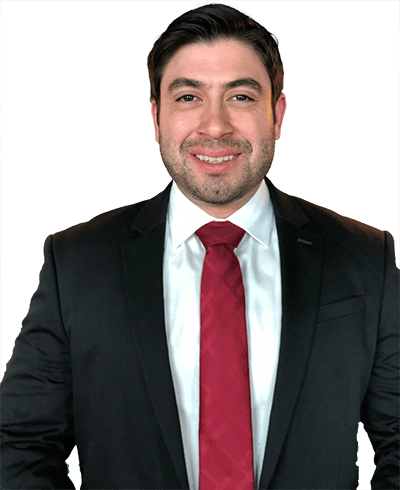 Pedestrian Accidents Pedestrians typically have the right away that motorists need to respect. But sometimes motorists are negligent and injure pedestrians while crossing the street. We can seek claims against negligent or reckless drivers to compensate pedestrians for their injuries.

Wrongful Eviction Evictions in the San Francisco Bay Area are becoming increasingly common and complicated. Landlords are increasingly ignoring basic housing laws. We represent tenants who have been wrongfully evicted to recover for their lost tenancies.

Employment Law California has many laws that protect workers from harassment, termination, retaliation, and discrimination. These laws can be complicated, but we can advise workers on their rights and fight on their behalf. 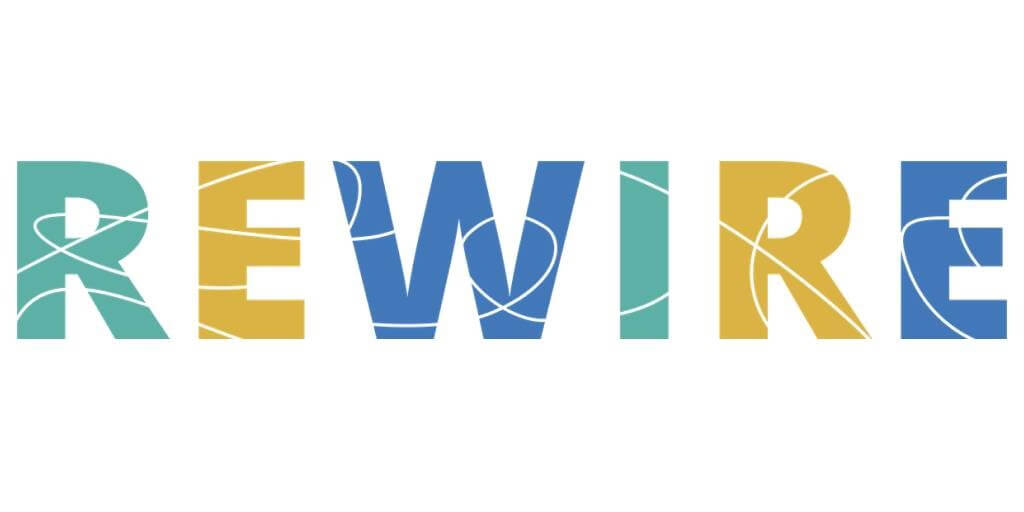 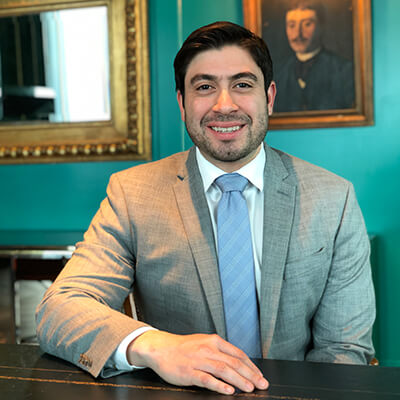 Anderson Franco has secured impressive results for clients across landlord-tenant, personal injury, property claims, and insurance claims. He has represented clients in these areas of law from both sides: as a plaintiff (who is the victim of wrongful action) and a defendant (who is accused of wrongdoing). We have represented wrongful eviction claims for tenants and defended wrongful eviction claims for landlords. We have represented injury victims and defended people accused of causing injuries. We are one of the only attorneys in the Bay Area who have a thriving practices representing both sides. This allows us to anticipate arguments and develop ideal strategies to best represent our clients – and secure victories on their behalves. 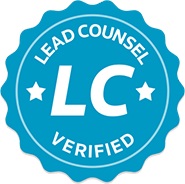 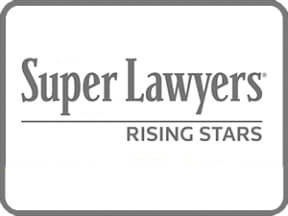 A young adult who fractured his ankle while riding a school bus.

A tenant who was constructively evicted after a gas leak in her apartment.

A rear-end car crash caused by a drunk driver.

A toddler who fell from a broken balcony in an apartment complex.

A father who ruptured his shoulders during a construction accident.

A senior citizen who was hit by a car while walking in a crosswalk.

A family who was t-boned by a driver who ran a red light.

A tenant who was wrongfully evicted after from a unit that was found unsafe and illegal.

A passenger who was the victim of a hit and run driver.

Get Your Free Case Consultation

We represent and fight for clients throughout the State of California. Many of our clients hail from the nine counties surrounding the San Francisco Bay: Alameda County, Contra Costa County, Marin County, Napa County, San Francisco County, San Mateo County, Santa Clara County, Solano County, and Sonoma County. Within these counties, we have represented clients in San Francisco, Oakland, San Jose, Fremont, Berkeley, and more. But we also welcome clients outside the Bay Area, including Sacramento, Fresno, Los Angeles, Bakersfield, Modesto, and San Diego. Contact us for a free consultation!