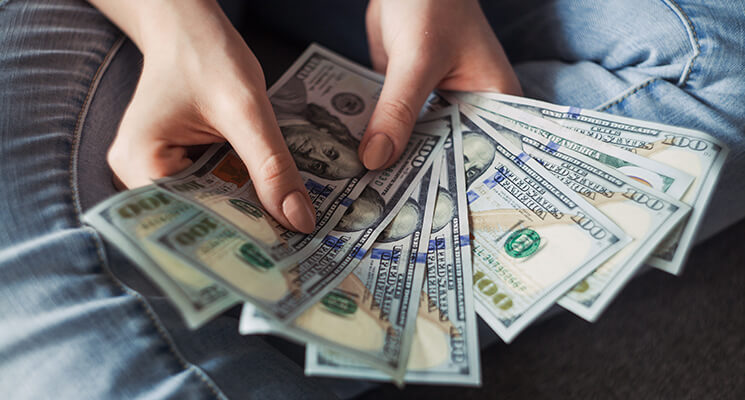 How Much Money Can I Get For My Car Accident?

How Much Money Can I Get For My Car Accident?

It is very common for victims of personal injuries to consider how much money they can recover from a lawsuit. While each person’s injury claims are very specific to the facts of their case, there are general categories of damages that may apply. Based on these categories, someone injured in an accident can generally assess their possible recovery. These categories of damages include: Incurred Medical Bills, Costs of Future Medical Treatment, Lost Income, Lost Capacity to Earn Wages in the Future, Compensation for Pain & Suffering. This article explores these particular damages. If you ask yourself: how much money can I get for my car accident? Then review this article to maximize your recover. These principles apply to personal injury claims, including automobile accidents, slip and falls, and catastrophic injuries.

First, personal injury plaintiffs should understand why money is paid in accidents. Our legal system aims to make the injured person “whole” and place them in the exact position they were immediately before the car accident. The legal process accomplishes this by awarding money to compensate for the injuries and consequences by the accident. Generally, the money awarded is not aimed as a windfall or lottery to the victim — it is only aimed to place the victim to where they were immediately before the accident.

Based on this theory, if a jury awards $1,000,000 to a plaintiff, then it means that the jury believes that the amount of trouble the victim has gone through is worth that amount. A jury will typically not award a judgment as a lottery ticket to victims — they will only provide money that they believe properly compensates the victim for their injuries.

Sometimes, a jury awards punitive damages. Victims can receive punitive damages as a means of punishing the at-fault party. But these are uncommon in the majority of personal injury cases because the victim must prove particularly egregious facts.

Plaintiffs can recover for all reasonably incurred medical bills. These include all reasonable expenses for ambulance costs, ER bills, Hospital invoices, physician bills, medical copayments, etc. These costs are recoverable regardless whether the injury victim has health insurance or not. But the at-fault party is only responsible to compensate for the costs that are actually attributed to Plaintiff specifically.

Sometimes a plaintiff’s physician recommends future medical treatment. The reasonable value of the procedure is recoverable as long as it appears medically necessary. For example, if at the time of settlement or trial a doctor advised that the victim would require surgery sometime in the future, then the victim can recover that amount. The value of the procedure and its necessity will often be contested, which is why injury victims should have a prepared attorney who can address these issues.

Personal injury victims can recover any wages or income they were unable to obtain as a result of the accident. Often times, people who were injured in car accidents or any personal injury incident are forced to take time off work to recover from their injuries. These injuries apply regardless whether the injured person uses sick pay benefits or not.  This is the case because, arguably, the sick pay benefits would not have been used but for the incident.

Calculating wage loss damages can be straightforward when the wages are consistent and predictable. But people with more varied wages (i.e. wages dependent on bonuses or commission) can have a more complicated wage loss calculation. An experienced personal injury attorney should be able to handle the different variable to advocate for the wage loss damages.

While lost income damages compensate for money lost up until settlement or judgment, lost capacity to earn wages damages affect future losses. Some injuries result in victims earning less money in the future than they would have, but for the accident. For example, some injuries are so catastrophic that the injured can no longer work in the future. In such cases, the injured victim can recover for all of the wages he or she would have earned if they were not injured in the car accident.

Opposing parties typically contest these damages. In most cases, defense lawyers will argue that victims’ earning capacity is not diminished at all. Meanwhile, the Plaintiff lawyer will have to rely on experts and medical consultants to prove otherwise.

In personal injury claims, Plaintiffs are allowed to recover money that compensates them for past and future  physical pain, mental suffering, and emotional distress. These damages include recovering for fright, nervousness, grief, anxiety, worry, mortification, shock, humiliation, indignity, embarrassment, apprehension, and terror. No fixed standard exists for determining the amount that should be awarded. Because a jury ultimately decides the damages, the victims should consider these damages from the perspective of a jury. The jury is to use their judgment to decide a reasonable amount based on evidence and common sense. These damages are subject to a significant amount of varied interpretation. Personal injury victims should expect defense attorneys to significantly belittle their damages. As such, they should consult an attorney who is well versed in personal injuries, such as car accidents, slip & falls, etc. In

Lastly, while Plaintiffs should recognize that they may not be able to recover all of their damages under the law. The legal process allows defendants to reduce the amount of money that a Plaintiff recovers based on various reasons, including: failure to mitigate damages and comparative fault.

As discussed above, there are many factors to be considered in calculating how much a personal injury victim can recover. The categories of damages above are general calculations, so understanding an individual’s case depends on their circumstances. 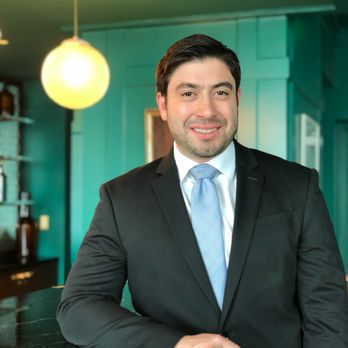